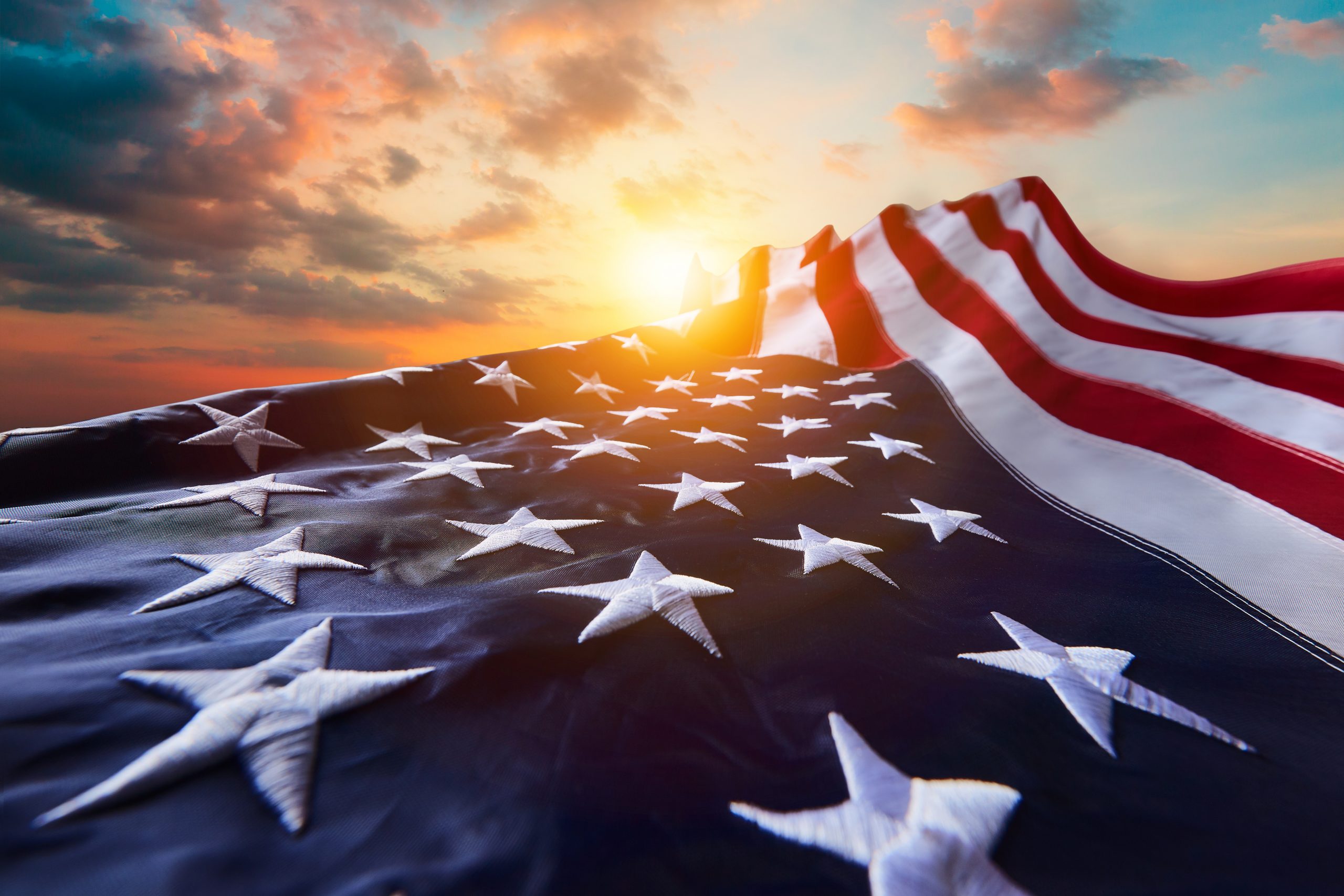 We need your help to keep our parade going. The MDVC is asking our fellow citizens, businesses and organizations to consider becoming a Sponsor, Supporter or Donor by making a tax deductible monetary or in-kind donation in support of our annual Detroit Parade.  The MDVC has been coordinating the Detroit Veterans Day Parade beginning in 2006.

We reasoned that it was only fitting that the city once heralded as “The Arsenal of Democracy, Detroit, Michigan”, should host an annual parade to honor and thank all who have served or are currently serving in the United States Armed Forces.  As our parade has grown, as we had hoped, so has the cost of the event including paying for services provided by the City of Detroit that use to be done for free. It has become necessary to raise sufficient funds to ensure we keep marching every year. 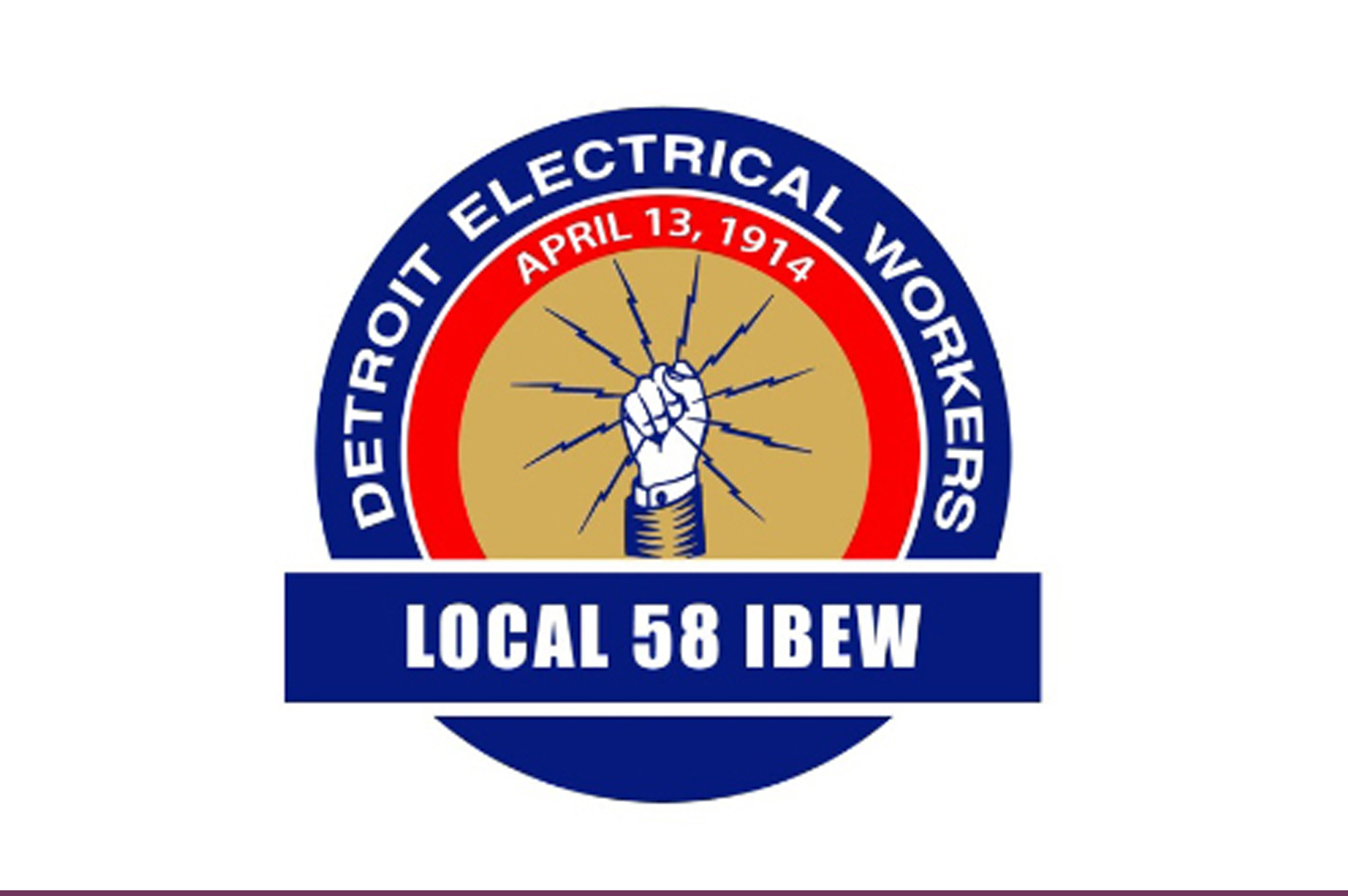 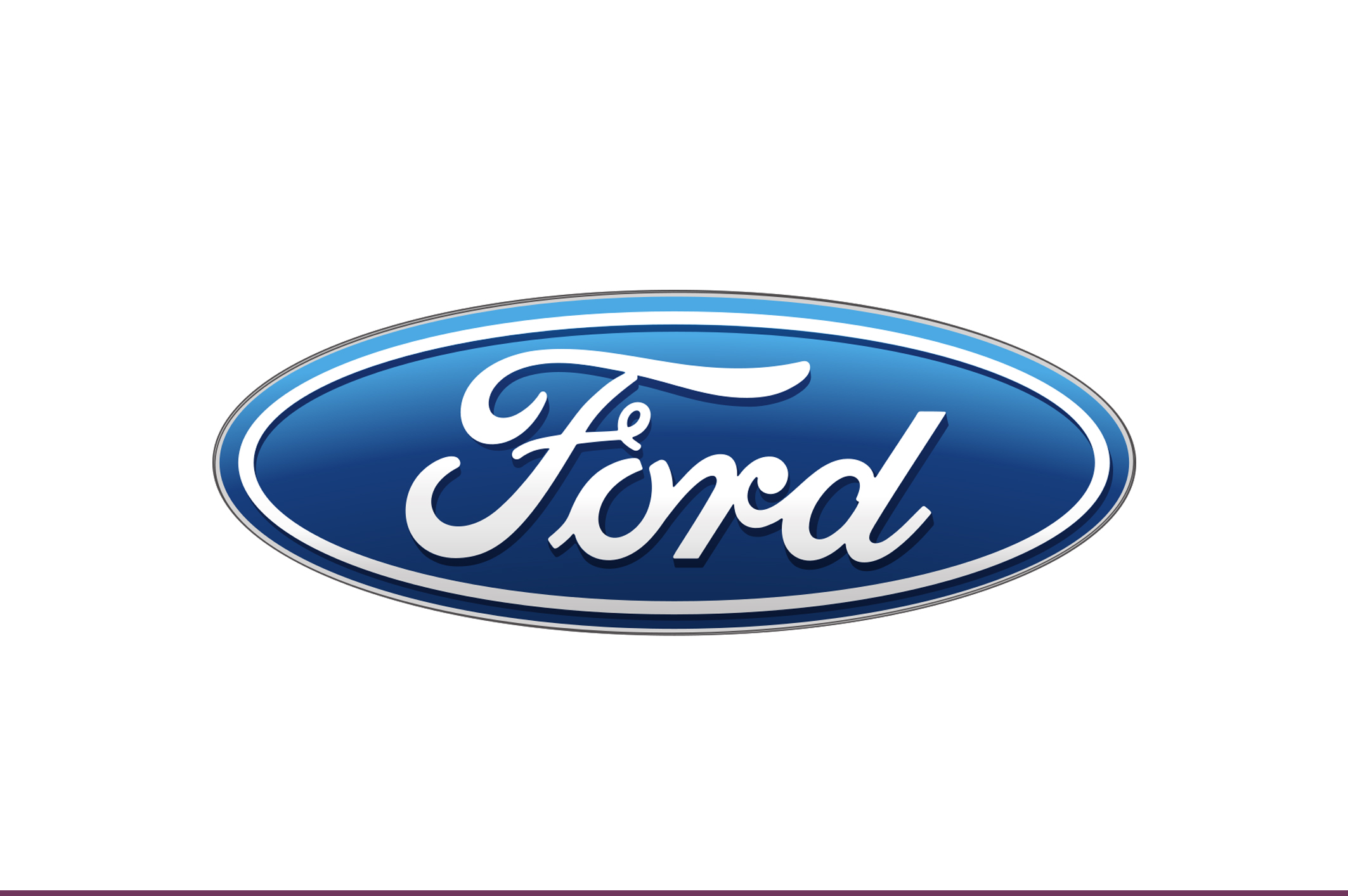 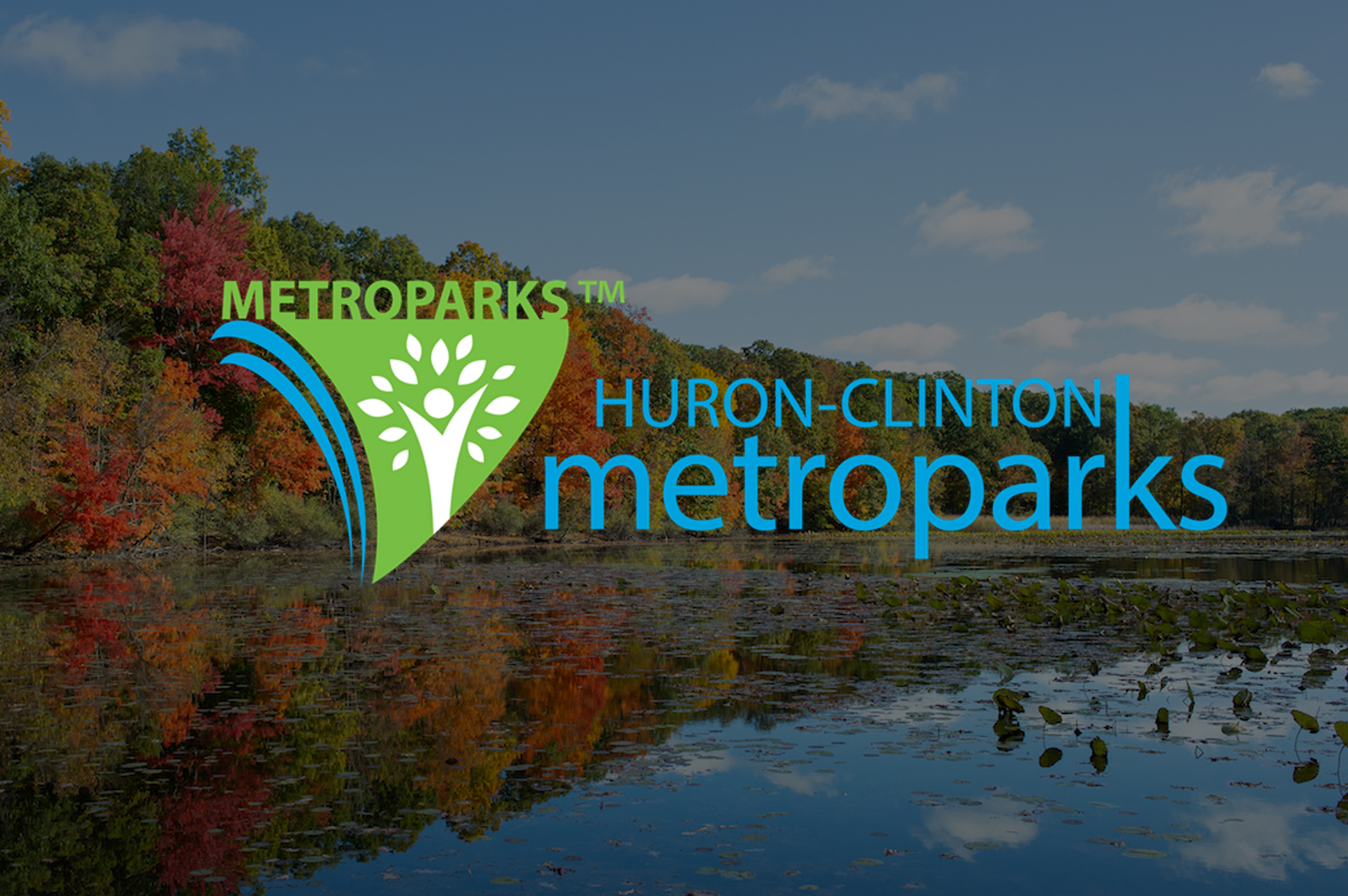 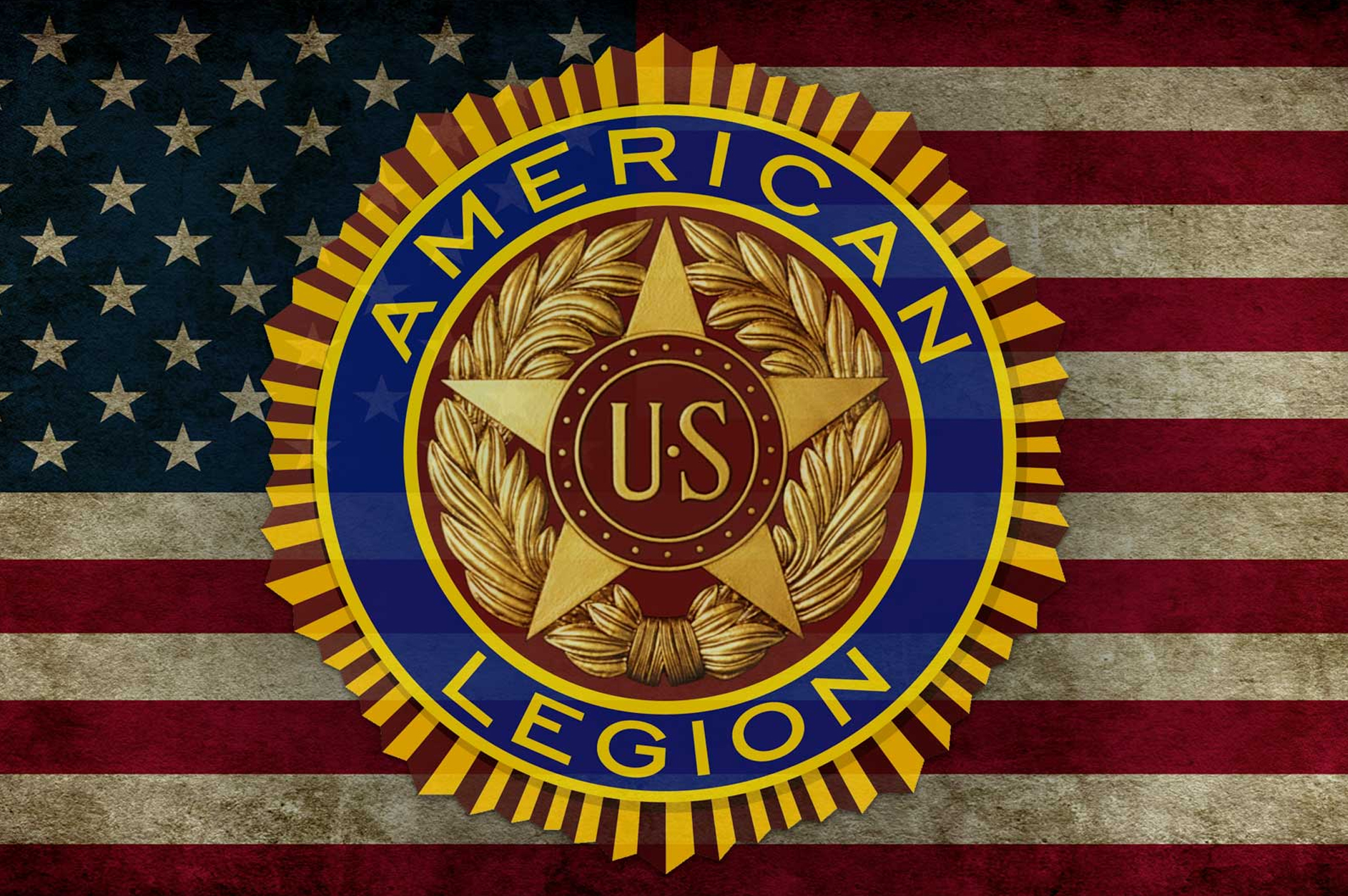 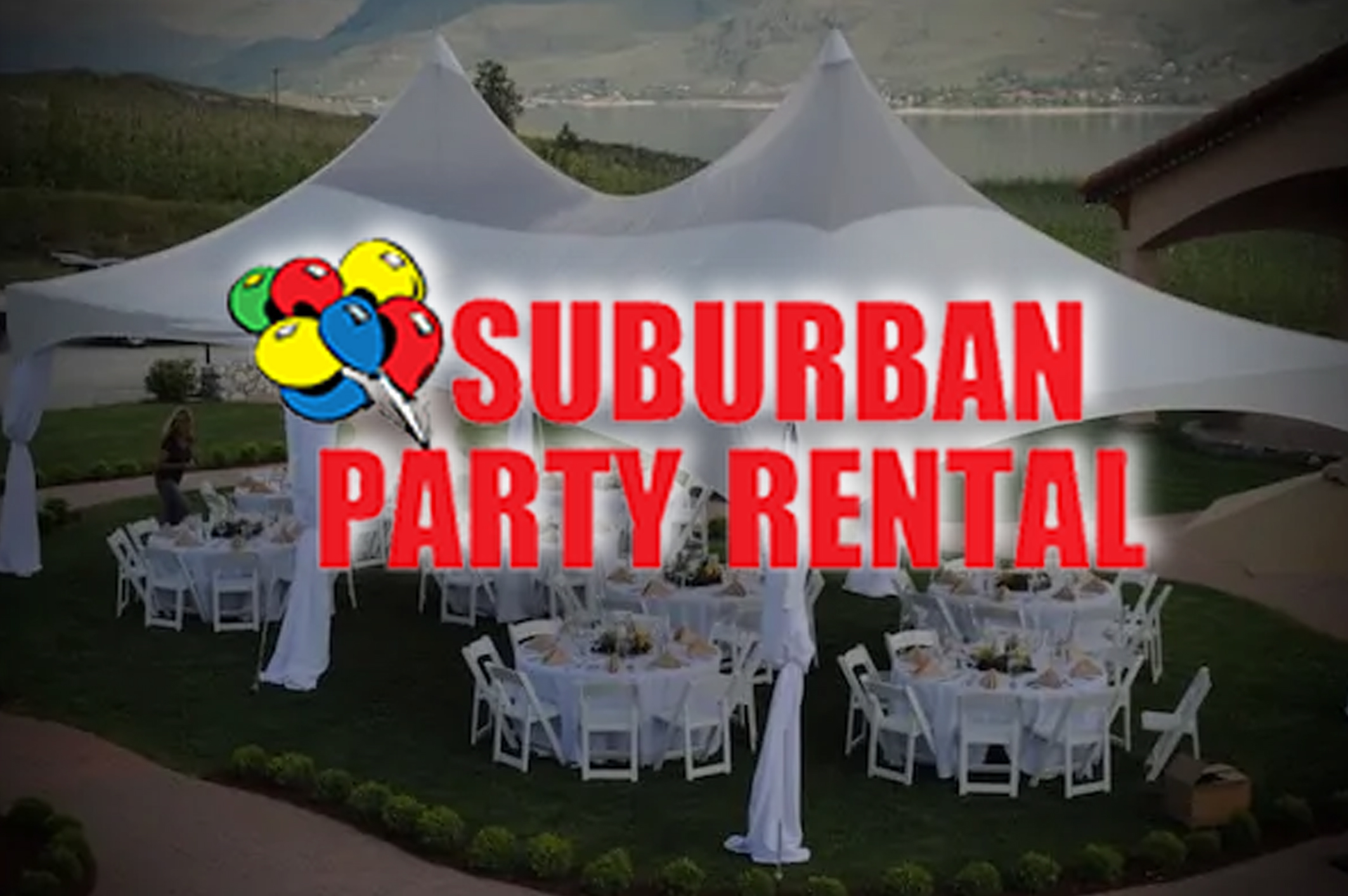 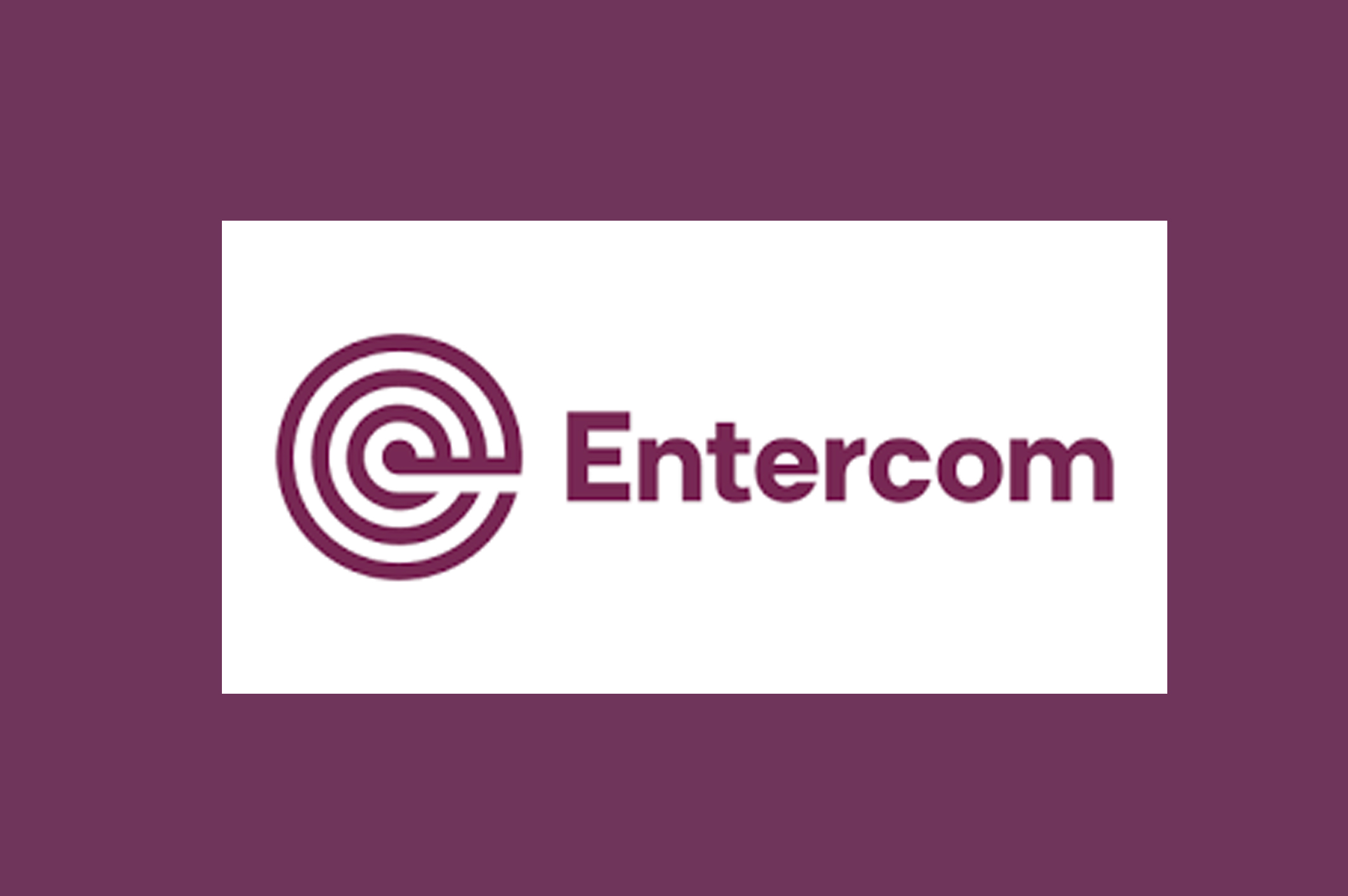 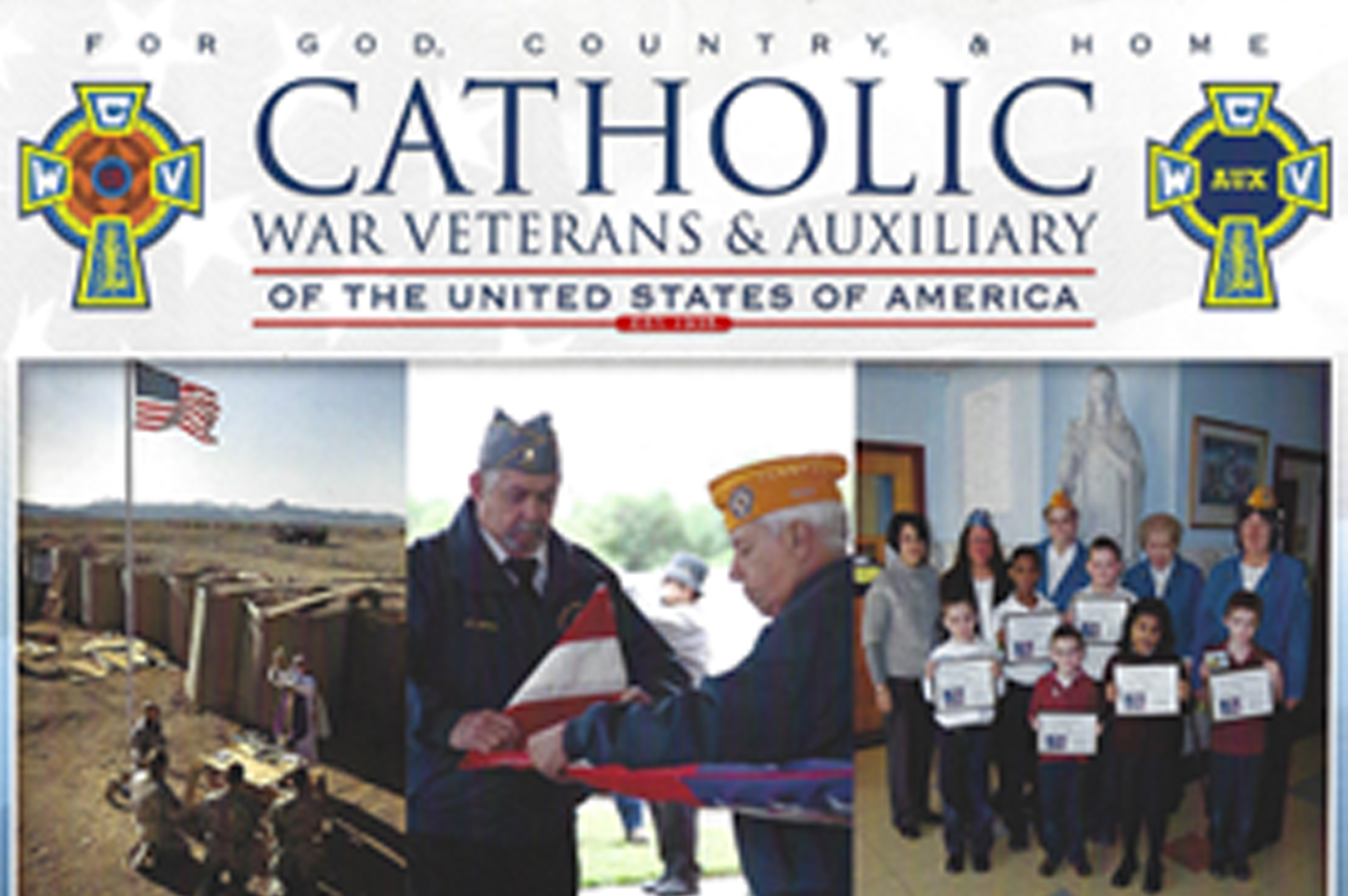 SUPPORT US ON AMAZON SMILE

The Metropolitan Detroit Veterans Coalition is a 501c-3 Organization, contributions are deductible under section 170 of the IRS Code.